Sara Chyan: the temperature of emotions

Jewellery is an object that carries more than just an intrinsic significance, for it is not merely an ornament but also a medium for expressing one’s individuality. 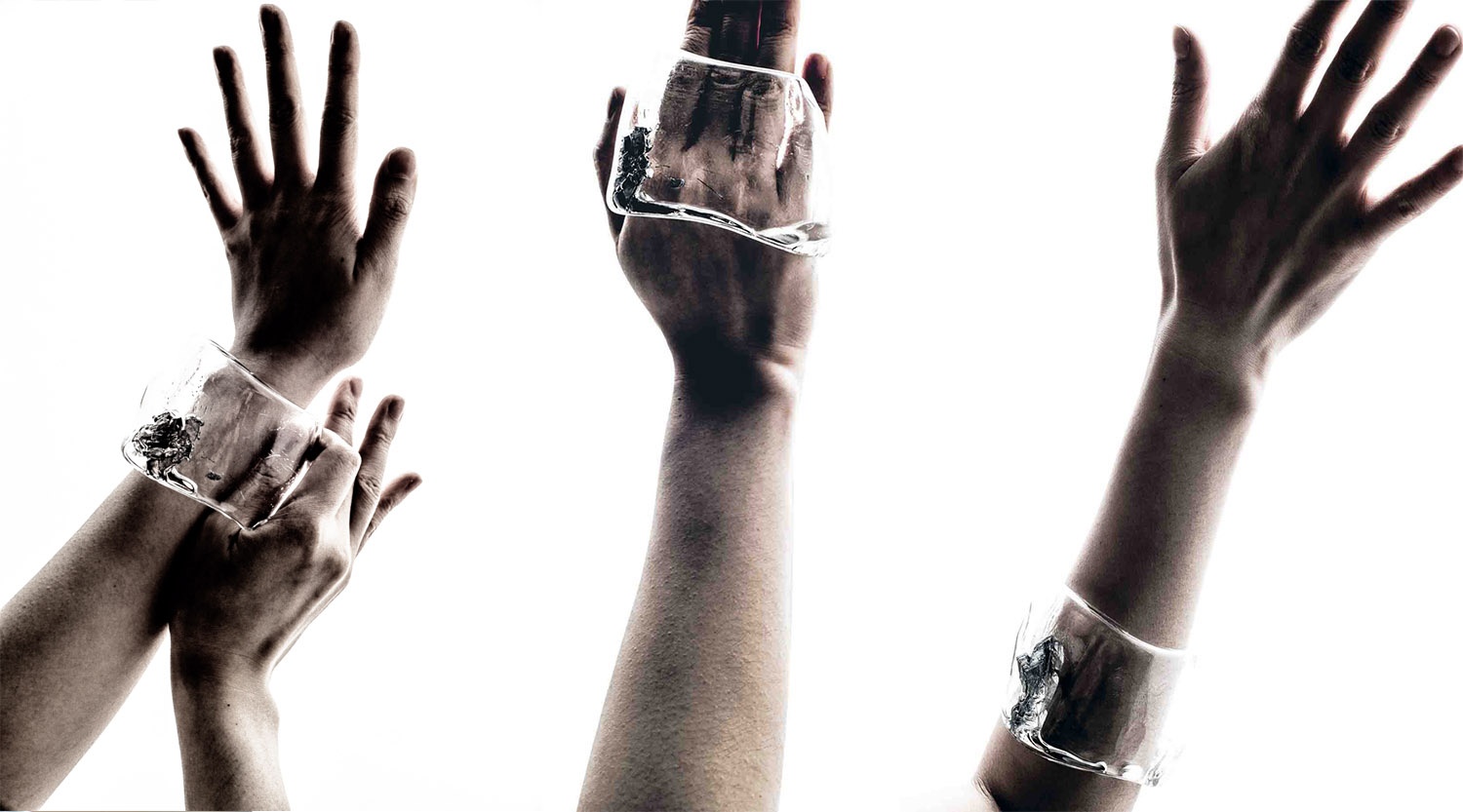 Sara chose to use gallium and bismuth because she believes these two metallic materials possess symbolic attributes that can be employed to reflect the emotional state of the wearer.  This project is inspired by her obsession with heat, exploring the possibility of using temperature to assess one's emotional state.

Temperature plays a major role in her project. Changes in temperature can lead to changes in the physical forms of the chosen metal. This transition between solid and liquid phases caused by temperature gives metal an emotional characteristic, and transforms the metallic jewellery into an emotional symbol.

The application of gallium and bismuth is rarely seen in our day to day life.  Their low melting points allow her to instill heat factor into her jewellery pieces. Gallium melts at 29.76°C, the shifting state of gallium is fascinating, from solid to liquid and liquid to solid, incessantly react to the temperature.

In contrast to gallium's low melting point, bismuth melts at 271.5°C, and the oxidation of bismuth is stunning, where nature crystalised forms and colours can tell us the temperature. 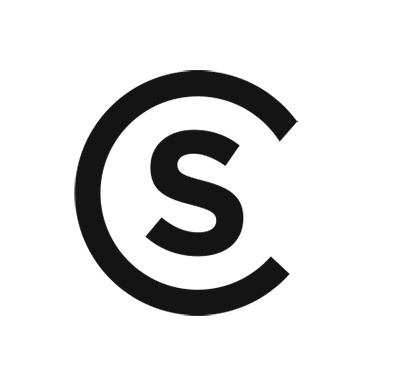 23
www.sarachyan.com
You may also like
Wallpaper* show caption back