YDMD is a Beijing based studio that co-founded by four graduates from Royal College of Art - Min Zhong, Meng Yang, Ming Zhao and Chong Shi. Materials, functions, technologies and meanings encountering, they make the unexpected expectations. Their works are filled with combination, critical thinkings, humour and speculation. Traditional materials and crafts are post positioned as secondary tools for concepts here, while the functionality of objects become ‘jokes’, letting their works filled the possibilities of the future of craft with fantastic ideas. 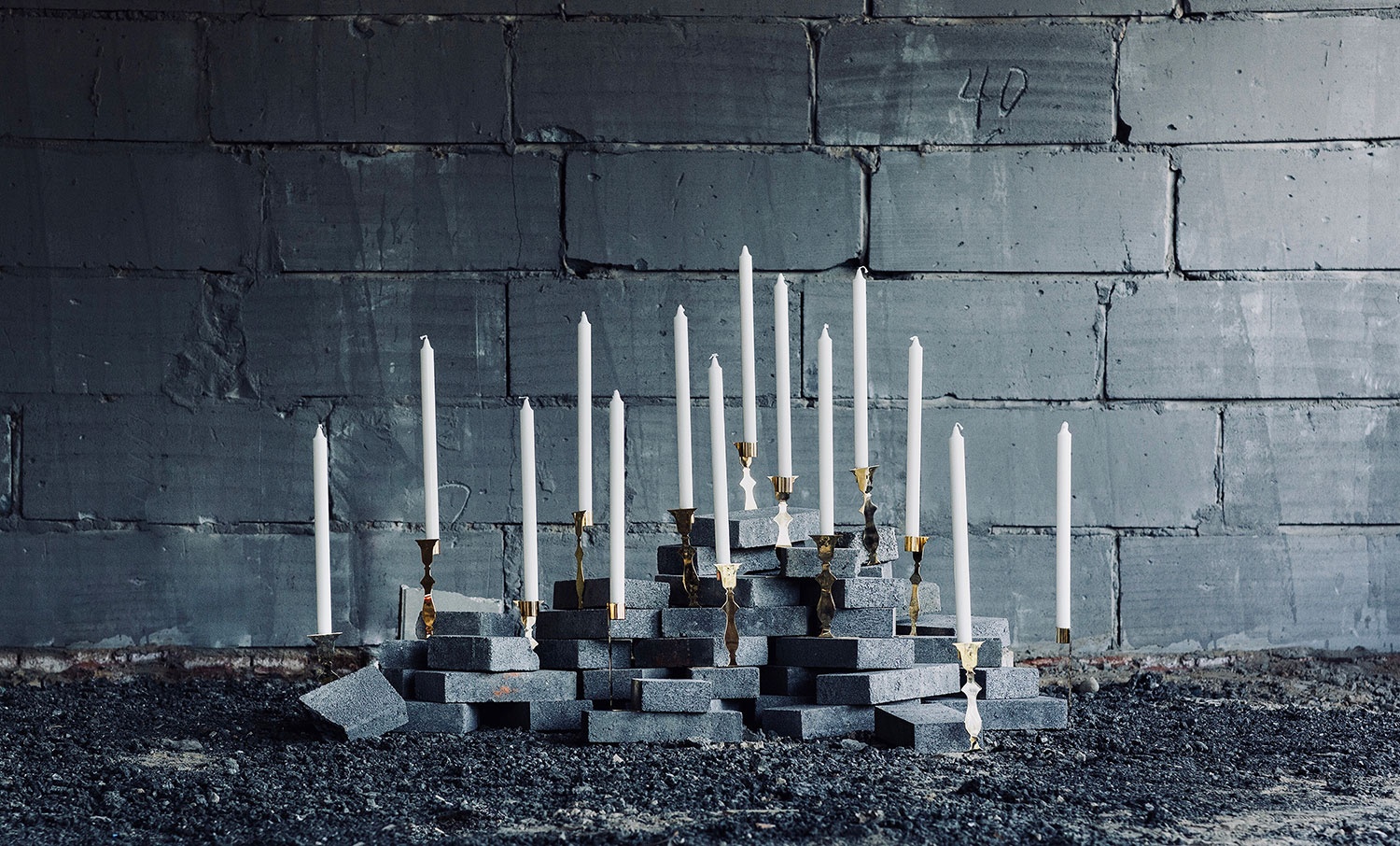 The Ruin Collection - Candlesticks No.1, brass/brick, 2017

Interdisciplinary backgrounds endow YDMD with creative and surprising approaches to making. They solve problems in the meantime of making new ones. They are interested in both highly experimental artistic explorations and the exciting potentials hidden in industries and social rules. 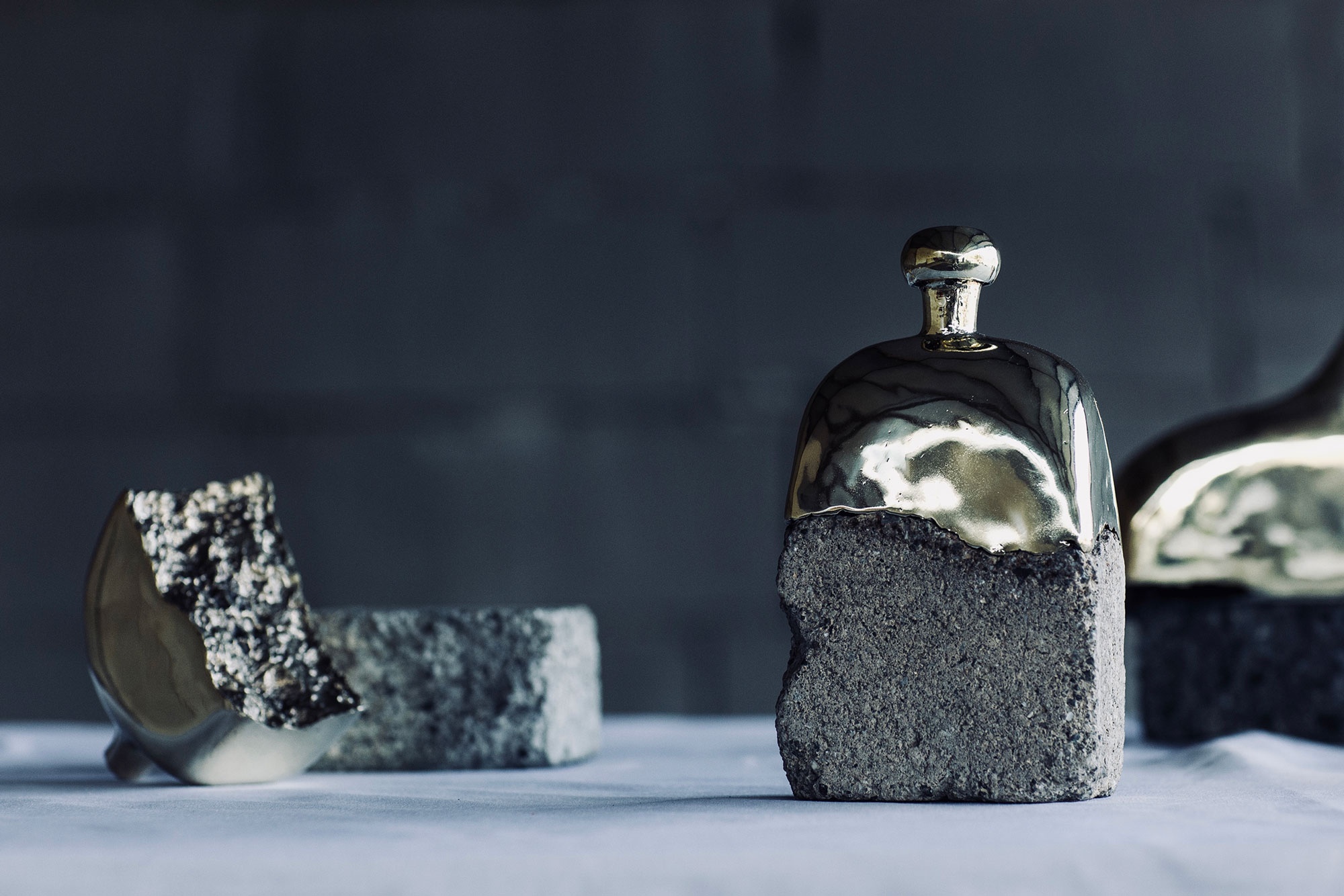 YDMD established their work 'Lost One of the Pair' in 2014, it was inspired by a single Victorian candlestick, through a 3D scanning, 3D printing, and casting process, Lost One of the Pair was made to create a dramatic dialogue in between of modern technologies and the tradition of daily functional objects. The work was shown as part of our showcase at GRASSIMESSE 2019. 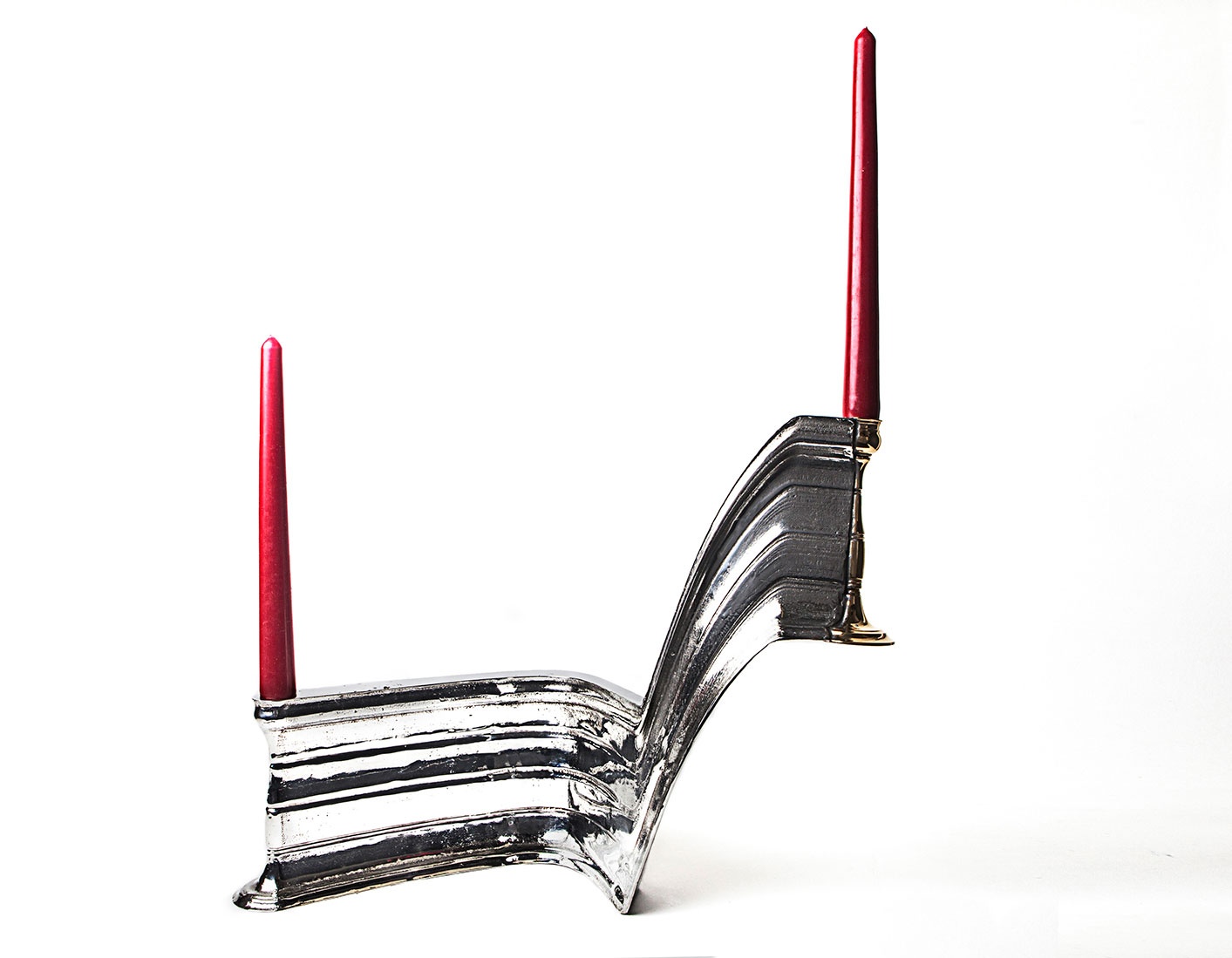 Lost One of the Pair, pewter/brass candlestick, 2014 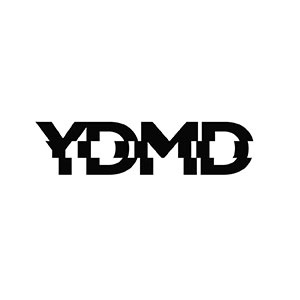 10
www.ydmd.org
You may also like
Wallpaper* show caption back