The new generation of Chinese furniture designers combines the ancient philosophy behind the classic styles and the modern aesthetics of 21st century. They seek to interpret the real meaning of Chinese furniture today, and define a fresh and unique style for modern Chinese living.

Chinese furniture design once reached its peak in Ming dynasty, and in Qing dynasty, there were still distinctive styles to be remembered. In 20th century, the Chinese design language seems to have faded for a while, compared to its influences to the globe in Ming dynasty. Now, as the economic status has been improved in China, we have witnessed the growth of creativity and a new style of Chinese furniture design.

The new generation of Chinese furniture designer combines the ancient philosophy behind the classic styles and the modern aesthetics of 21st century. They seek to interpret the real meaning of Chinese furniture today, and define a fresh and unique style for modern Chinese living. 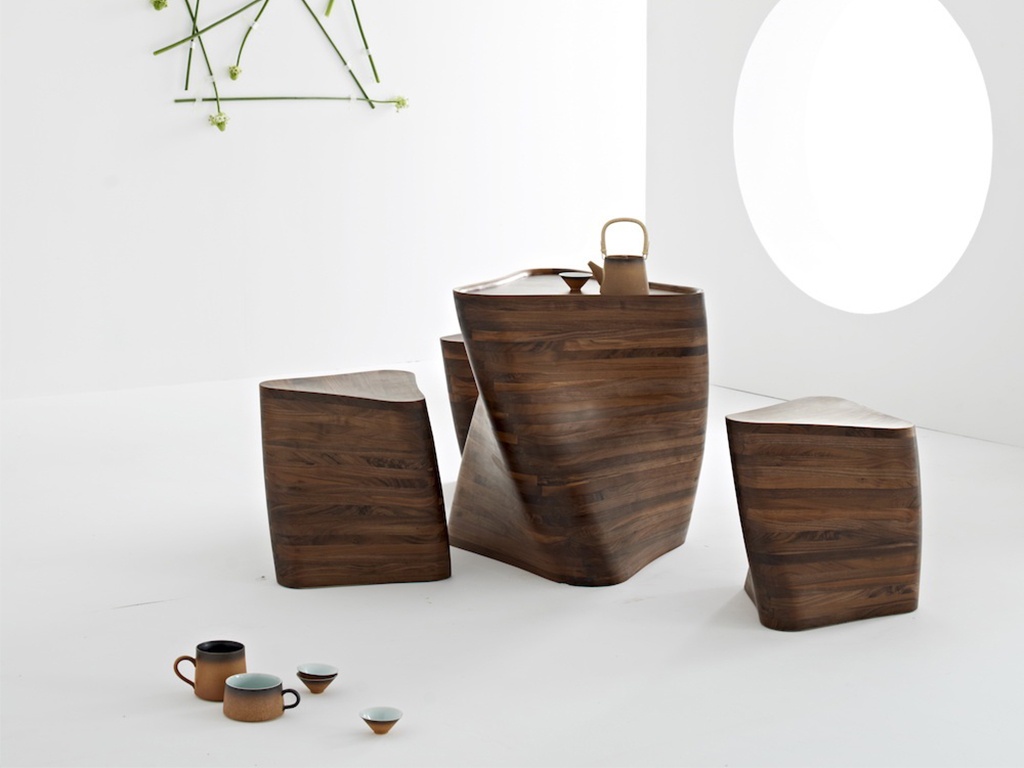 In 2009, HOU Zheng Guang founded the furniture brand ‘MoreLess’. 'Moreless' is involved in furniture, lighting and accessories. The products seek to make the culture and personality within a balance of function and beautiful form. Natural materials, simple design and exquisite crafts magnify the beauty of the details. 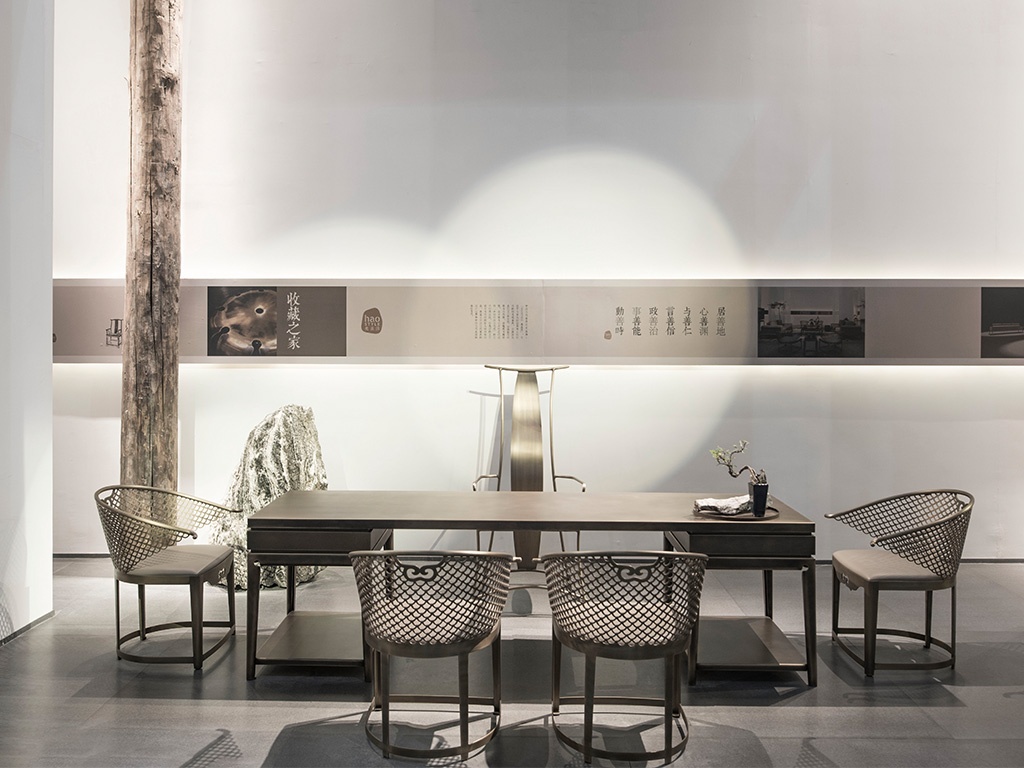 Founded by WEN Hao in 2011, HAOSTYLE is devoted to created timeless furniture derived from copper culture. It combines advanced technology with traditional craftsmanship and culture, to redefine the boundaries of Chinese contemporary furniture design and a modern Chinese lifestyle. 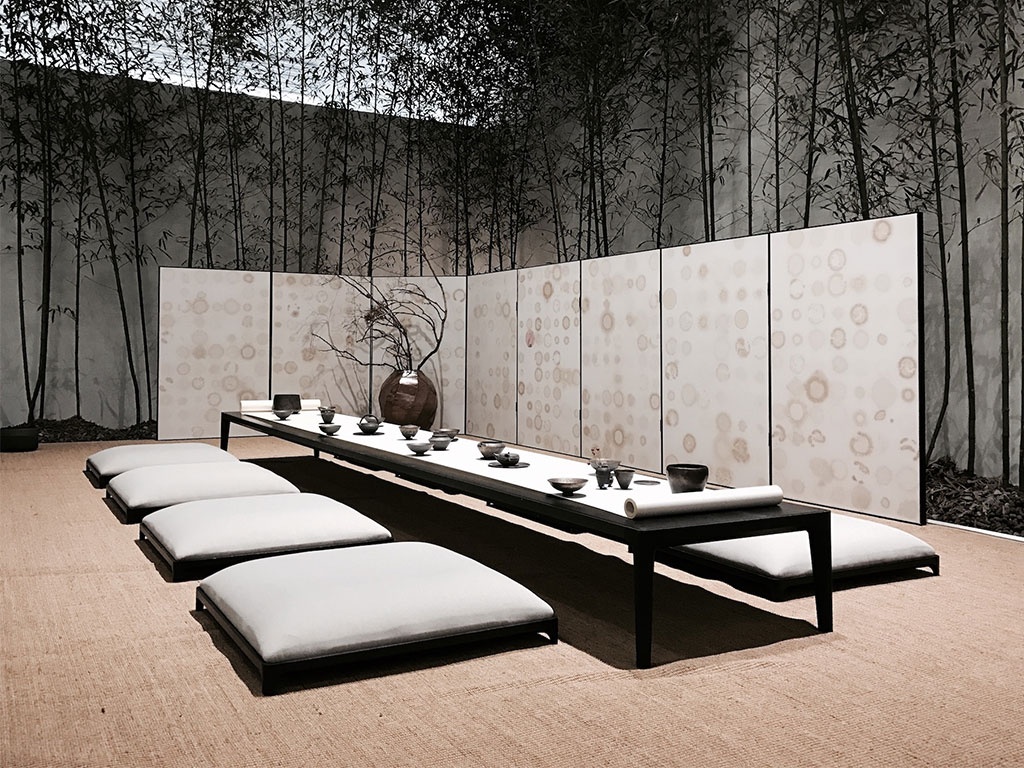 ZHONG Song is an independent artist and designer. Zhong Song never limits himself as a conventional designer. He focuses on traditional Chinese culture, aims to rebuild a brand new lifestyle aesthetics that fit into the modern China. In 2010, Zhong Song founded ‘Wanwu’ and ‘Tianwu’, lifestyle brands promoting the ‘peaceful and balanced life’. 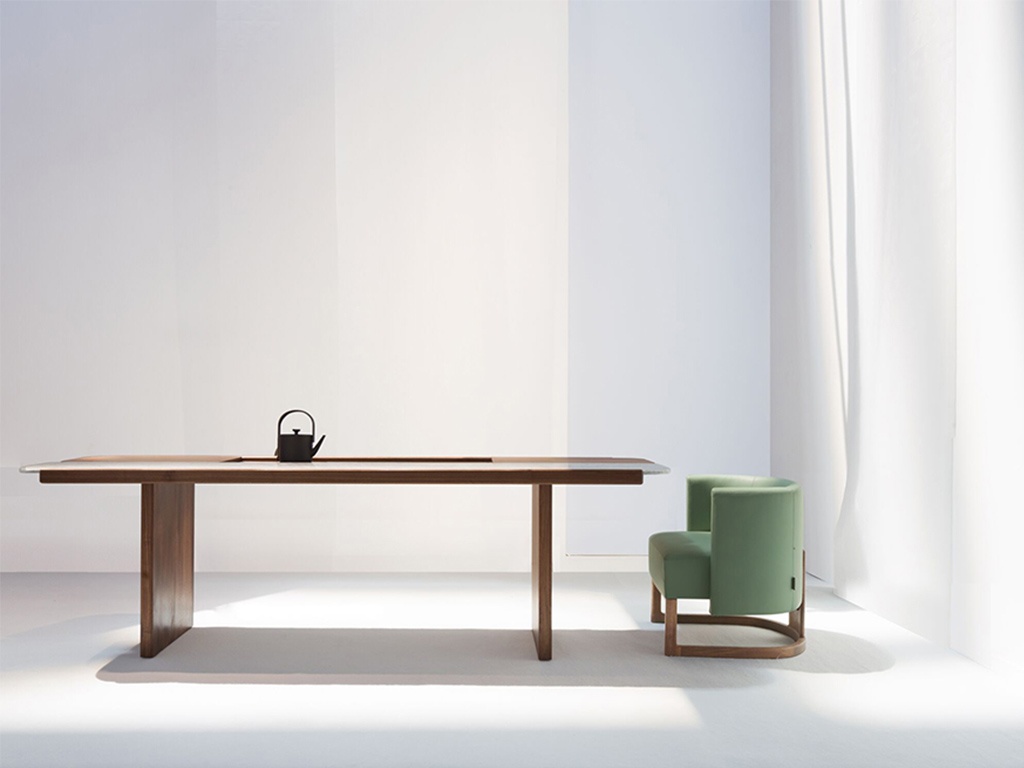 In April 2010, Derek CHEN founded the furniture design brand Maxmarko. Chen's design ideology is inspired by the Taoism philosophy: 'harmony in diversity’. Maxmarko was originally founded as a research and design centre, a platform for designers to explore and create truly unique and inspired products that showcase the exciting new voice of contemporary Chinese design. 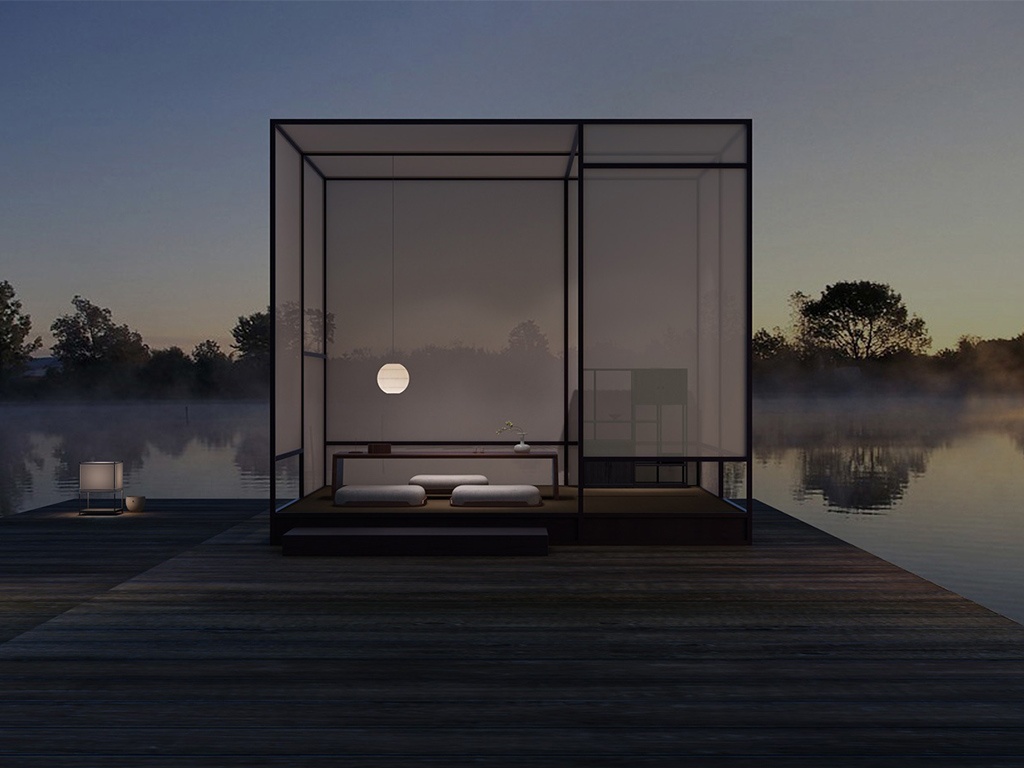 U+ Furniture is an original brand founded in 2008 by SHEN Baohong. Following the philosophy of moderation and harmony, U+ has dedicated to the original design and production of China’s contemporary style furniture. Inspired by China’s traditional culture, its design shows respect for nature, humanity and aesthetics while presenting the beauty of moderation and peace. 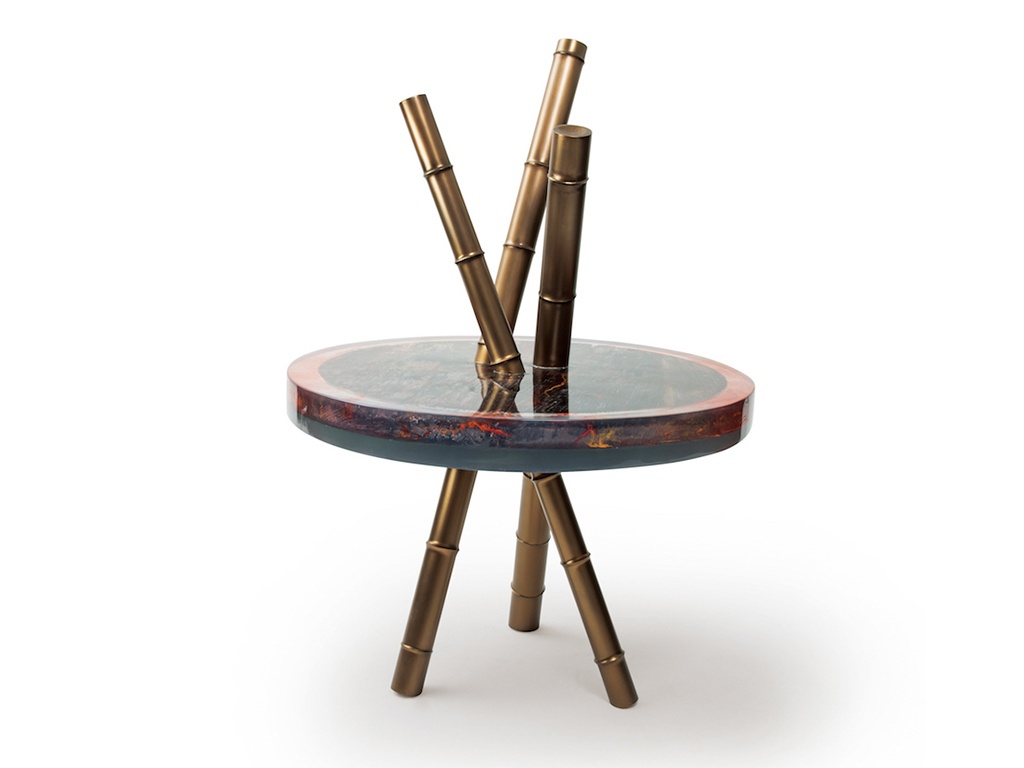 Self-made Company was established in 2002. In the eye of SONG Tao, its founder, the purpose of design is the combination of its traditional form with the contemporary culture. Song thinks that Chinese designers should use the elements of classic furniture in their design, because of the unique and intrinsic beauty of traditional Chinese furniture and the aesthetic sensation that silently flow in their blood. Self-made Company endeavours to restore the essence of the classic Chinese aesthetics, as to enable the global audience to rediscover and realise the profound beauty in Chinese art forms. 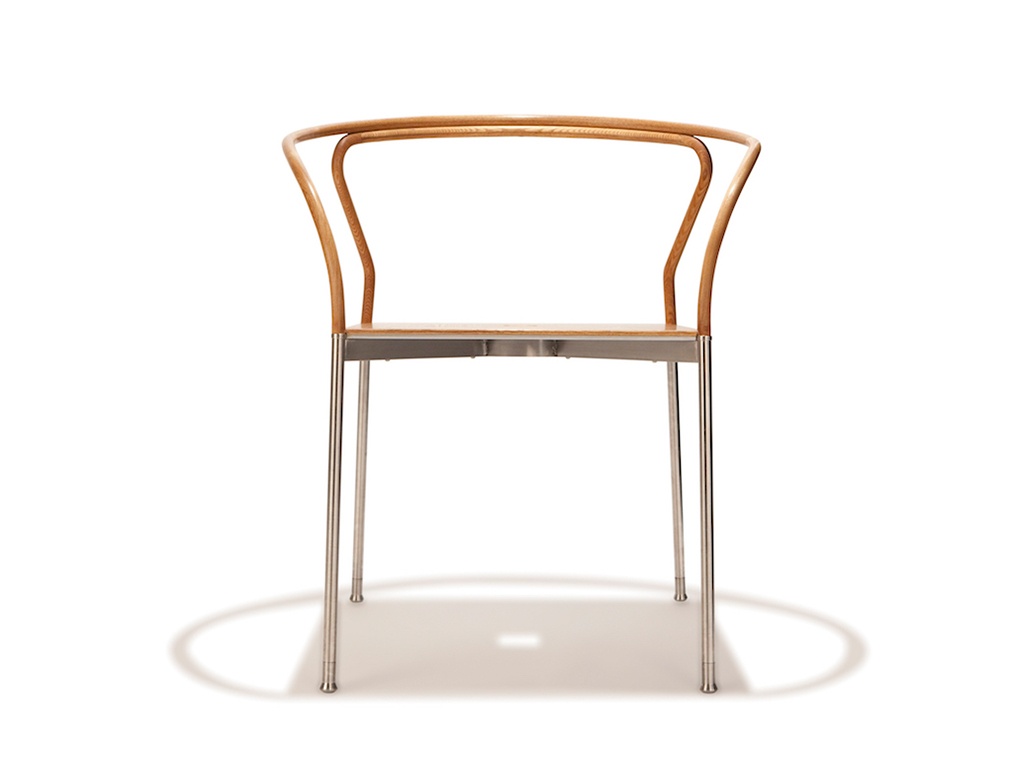 
Xiaojie Zhu called himself ‘just a craftsman from China’. In 1993 he founded ‘Opal’,  a collectable contemporary furniture brand. Behind Opal’s values there is Laozi, the founder of Taoism. “Tao gave birth to the One; the One gave birth successively to two things, three things, up to ten thousand.” The distinctive forms of Zhu’s furniture design are inspired by traditional Chinese furniture from the Song and Ming dynasty, and the nature, while adapting the modern technology and materials to link the classics with modern daily life. 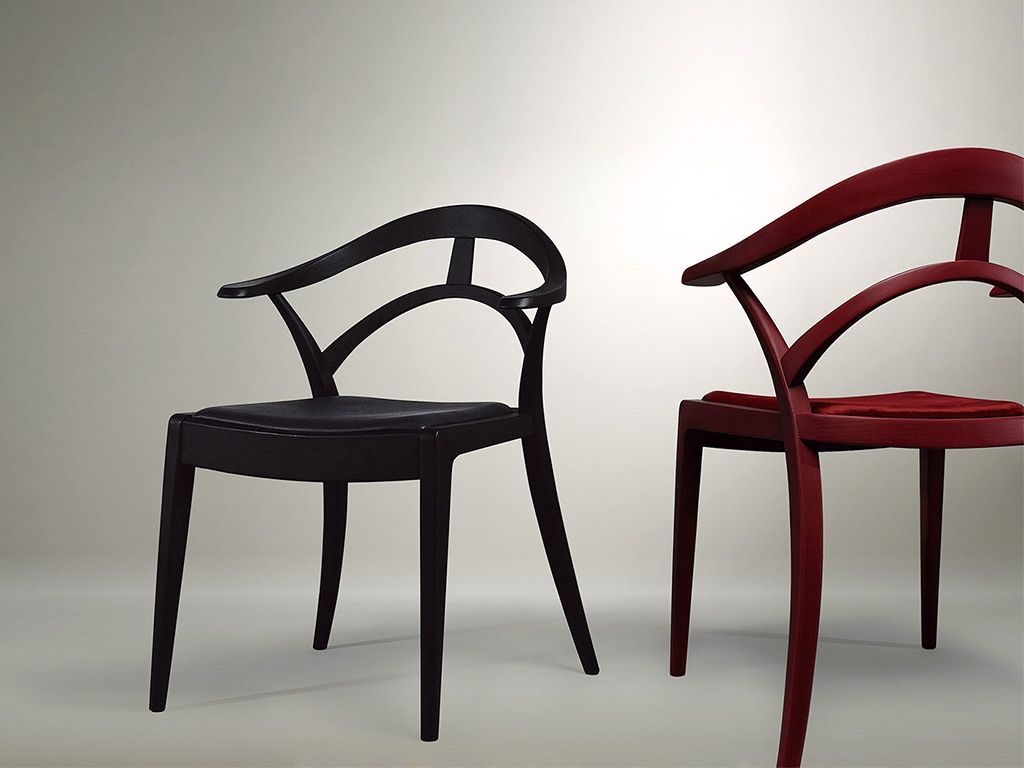 BANMOO, founded in 2006 in Shanghai, by LV Yongzhong, Chinese architect and artist, is a contemporary Chinese furniture and lifestyle brand. “Ban”, or halfness, is a quintessential quest for the balance of utility and Taoism. “Moo”, or wood, represents the exploration on materials and forms which contain the origin of natural life. 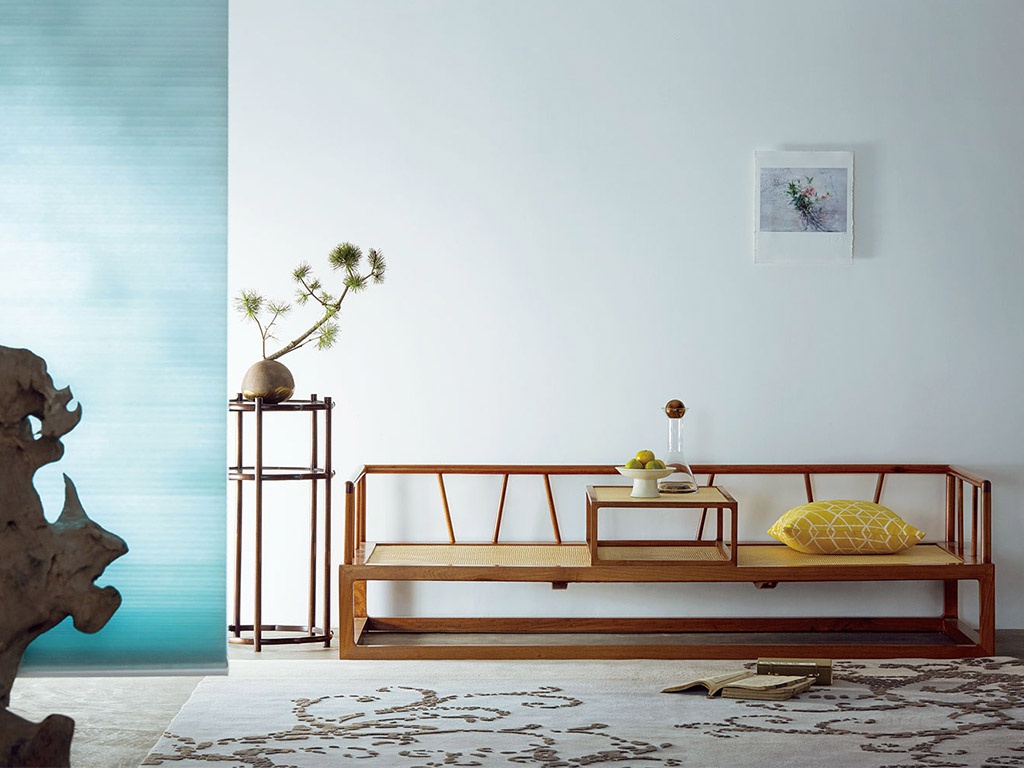 In 2011, the furniture brand PUSU was founded in Shanghai by Yanfei Chen. As the saying from Chuang-tzu goes: “nothing in the world is more beautiful than simplicity”, which indicates both the origin of the brand name and the characteristic of its furniture. PUSU traces the classics of ancient Chinese literati lifestyles, combines it with modern living space, using furniture as a medium to interpret the elegant aesthetics of life and to create the contemporary furnishing art.